No products in the basket.

No products in the basket. 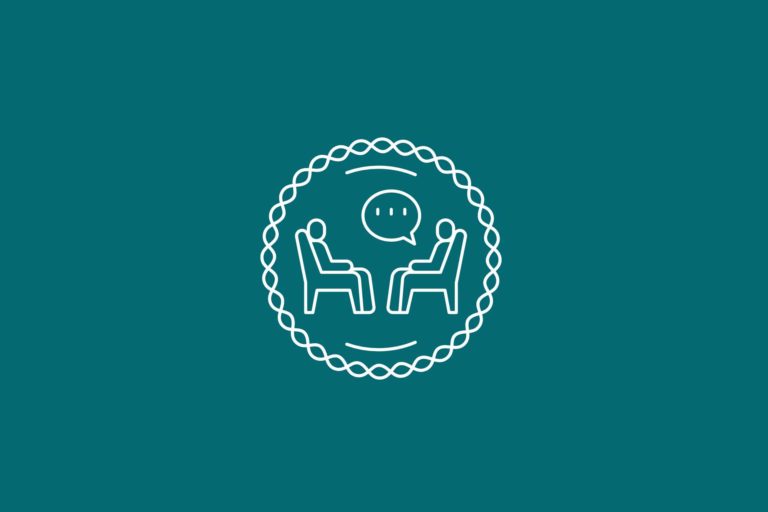 Unni is the author of the award-winning The Mystery of the Lone Wolf Killer, published by Pegasus Books (New York, 2015), which examines Norwegian mass murderer Anders Behring Breivik from both a psychological and sociological perspective, and focuses on what we can learn from that tragedy to prevent additional rampage killings in Norway, the United States, and the rest of the world. While researching mass killers, he learned a lot about rage and loneliness. She is also the author of the forthcoming Betraying the Nobel: The Secrets and Corruption in the Nobel Peace Prize, published by Pegasus Books on November 3, 2020, which focuses on the lack of leadership in the world and on the Nobel Peace Prize’s importance as a beacon of hope and inspiration.

Through writing and speaking, she is on a mission to restore trust in leadership and to work with women to redefine their story with power and relationship with other women. In 2016, Unni moved back to Norway after twenty years abroad and now lives in Oslo with her family.

Please confirm you want to block this member.

You will no longer be able to:

Please note: This action will also remove this member from your connections and send a report to the site admin. Please allow a few minutes for this process to complete.

You have already reported this .
Clear Clear All

Find awesome listings near you!